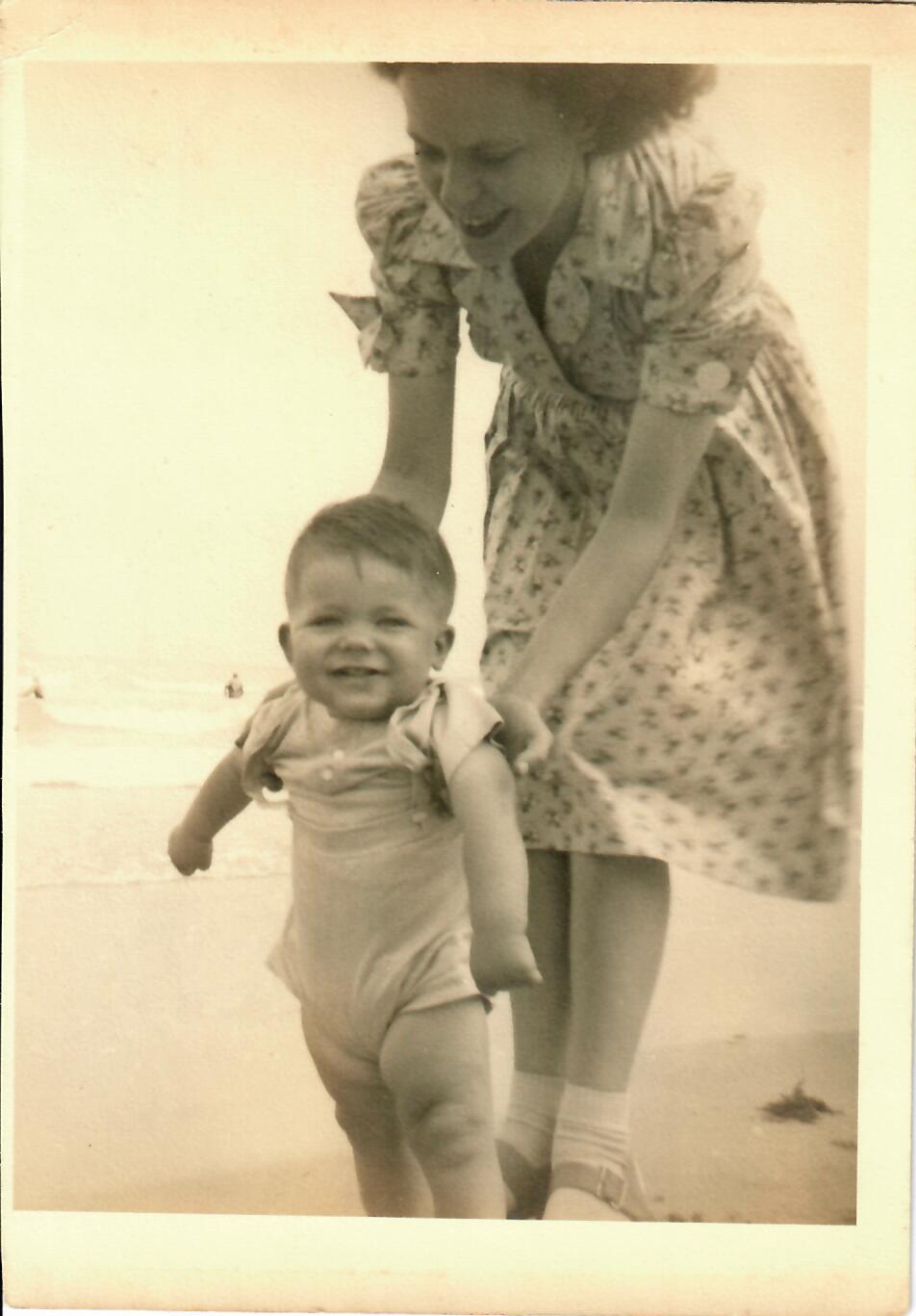 on the campus of the Matheny Medical and Educational Center in Peapack, NJ.

“Chuck,” who was born in 1941 with cerebral palsy, became the inspiration and the motivating force behind the founding of the Matheny School in 1946, and its decades-long development into a highly sophisticated and renowned specialized school and hospital. The Center currently educates and provides a wide spectrum of services for children and adults with cerebral palsy and other medically complex developmental disabilities.

Chuck was the older child of Marguerite and Walter Matheny, educators who left their home in the Midwest when Chuck was very young.  They moved around the country due to Walter’s position as an Air Force Civilian Consultant and to search for the kind of therapeutic and educational programs that would support the development of their son. They settled in New Jersey when Walter became the manager of a newly established school in the state. Just a few months later, Walter left that job when he and Marguerite decided to establish their own school–for Chuck and for all children with cerebral palsy.

While the first years of the school were fraught with significant financial and operational challenges, the determination of Chuck’s parents 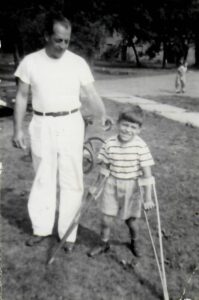 drove them to fashion their vision into reality. From its start as the Burnt Mills School for Paralysis Correction with just three students and a $3,000 operating budget provided through a GI loan, the school took a major step forward when it moved in 1949 into larger quarters in Far Hills. The need for a school like this was huge, and students and families came from across the country and the world to access its services. In 1954, the school moved again, this time to its current location, where it has grown and flourished. The Center is currently comprised of a hospital; a school for students ages 3 to 21, providing academics as well as training in functional life skills; specialized outpatient clinics for individuals with all kinds of disabilities; a notable fine arts program; adult day services, and five adult group homes.

Chuck was a pivotal force in the development of the Center that bears the Matheny name. Not only was he well educated there, and supported to reach his full potential, but he helped to create the “personality” of this compassionate and cohesive community that has served so many so well.

Chuck grew up to be a warm, kind, positive person, a “storyteller,” a man with a wonderful sense of humor, someone who greatly valued friendship and whose friendship was greatly valued, a person who loved life and loved his particular life, according to those who knew him. He became “the face” of Matheny, but beyond that he became the model of possibility for all those growing up, or newly afflicted, with limitations. He graduated from high school, learned to drive, mowed the lawns of Matheny’s main campus, and actively participated in all of Matheny’s events and fundraisers. 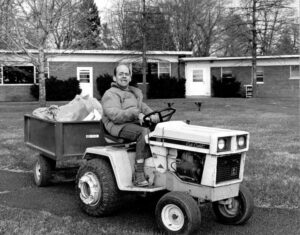 Chuck Matheny is remembered as the catalyst for the founding of the Matheny Medical and Educational Center, and as a beacon of achievement and a caring friend to so many. His “story” and that of the Center that bears his name are positively and permanently entwined in New Jersey’s educational landscape and history.

Matheny’s mission is to provide exceptional care and an optimal quality of life for children and adults with special needs and medically complex developmental disabilities. Matheny is a 501c3 not-for-profit organization and is headquartered in Somerset County. It was founded in 1946 after Walter and Marguerite Matheny’s son, Chuck, was born with cerebral palsy (CP) into a world ill-equipped to care for children with special needs. Matheny patients have a diverse range of medical conditions such as Cerebral Palsy, Spina Bifida, Lesch-Nyhan Disease (LND) and a wide range of rare diseases including Rett syndrome, Angelman syndrome, Cornelia De Lange syndrome, Wolf-Hirshorn syndrome and 4Q Deletion syndrome. To learn more about Matheny, follow us on Facebook, Twitter, LinkedIn, and Instagram: @mathenymedical.